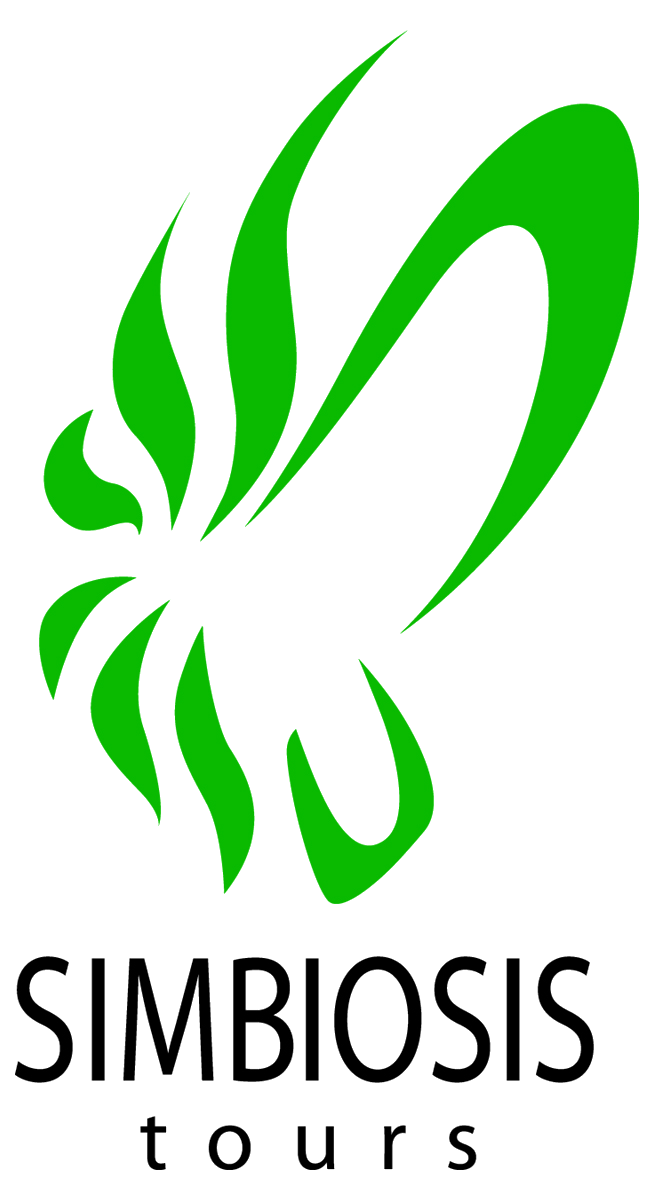 The Project for the conservation of sea turtles at Buena Vista Beach, is located in the Northern Region of Costa Rica, on the Nicoya Peninsula, province of Guanacaste. This area has large plains and wetlands, both permanent and seasonal.

The main goal of the Project is to protect the nests and females of the four species of sea turtles that frequent the Pacific Coast of Costa Rica, mainly those that nest on Buena Vista Beach (Olive Ridley, Lepidochelys olivacea, Galápagos Green Turtle, Chelonia mydas agassiss, Hawksbill, Eretmochelys imbricatta, and Leatherback Dermochelys coriacea). These species are endangered, due to different human activities. The Activities to be carried out by the volunteers include: cleaning of beaches, gathering of information related to the nesting activity (collecting of eggs and placing them in the nursery, marking of females), monitoring and surveillance of nurseries, releasing of newborn turtles, among others.

Located in the area of Quepos, Province of Puntarenas. It is a sandy beach, habitat of a wide variety of organisms, such as crustaceans, mollusks, birds and reptiles, including the Olive Ridley Sea Turtle (Lepidochelys olivacea) and at occasions Leatherback Turtles (Dermochelys coriacea), and the Galapagos Green Turtle (Chelonia mydas), all of which are endangered or critically endangered, such as the Leatherback Turtle (UICN, 1995).

years. Every night of the nesting season which runs from May to February, each year the sea turtle nests deposited on this beach are being protected, including nests of the Olive Ridley Turtles and Galápagos Green Turtles. The volunteers will have different tasks, such as: placing signs to inform the public about the location of the beaches and turtle nurseries, building and adapting of nurseries, collection of data and patrolling, moving of nests into the nurseries, among others.

Moreover we would like to stress the importance of the volunteers being able to adapt to the humid climate, as well as being prepared to go hiking for up to 15 kilometers on a daily basis, being in good health and willing to help out with nature conservation efforts.

Located on the Nicoya Peninsula, Province of Puntarenas and part of the Tempisque Conservation Area, this beach is surrounded by dry tropical forest in transition to wet tropical forest. When walking through the forest you can appreciate its vegetation and some species of fauna such as howler monkeys, iguanas and a great variety of (marine) birds. It is one of the few strongholds of forest on the Nicoya Peninsula, hence its importance for conservation and nature protection.

This volunteer program seeks to provide biodiversity investigation opportunities for private and state university students, both national and international. The program aims to develop monitoring of the different species of sea turtles that nest on this beach, support the community in its efforts to develop sustainability programs and programs to improve the community, among other goals that allow the management and adequate use of the resources. In order to achieve this, the volunteers will carry out tasks such as: monitoring the sea turtle species that nest on Montezuma Beach, night walks to gather information on sea turtles and protect them, as well as support environmental education and community activities.

This site uses Akismet to reduce spam. Learn how your comment data is processed.